ABOUT THE INSTITUTE FOR CIVIL SOCIETY (ICS)

The Institute for Civil Society (ICS) is a social policy think tank. Established in August 2016, ICS seeks to:

Recently, the proposed Religious Discrimination Bill (RDB) went through the Lower House but was stalled before going to the Senate. Why

RESULTS: Survey of Federal parties and candidates on their policies on the Religious Discrimination Bill and religious schools

A broad based group of faith leaders (Christian, Muslim and Jewish) sent a questionnaire to parties and over 900 candidates in April

Translations of a recent update on the Religious Discrimination Bill are now available: Chinese (simplifed) and Arabic.

Submission to the Inquiry on the Religious Discrimination Bill

PDF available here. The Bill’s strengths It provides for the first time national protection for individuals against discrimination on grounds of

Mark Sneddon and Dr Sarah Irving-Stonebraker discuss the necessity of protections for religious freedom, the many worrying recent anti-religious legal and

Religious Freedom, True Tolerance and The Right to be Wrong

Freedom of Conscience and Religion

Your donation to the Institute for Civil Society enables the upholding of traditional rights and freedoms and the enhancement of valuable civil institutions in our society. 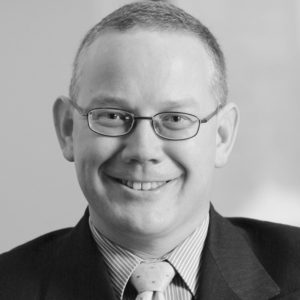 Mark Sneddon is the Executive Director of the Institute for Civil Society. He is a lawyer with a longstanding interest in promoting the freedoms of expression, conscience, association, and religion in our society, as well as seeking to encourage a civil discussion and debate on these liberties and their relation to public policy.

Mark was formerly Associate Professor of Law at the University of Melbourne Law School, and a senior lecturer at Monash University Law School in constitutional law, banking and financial services, e-business, and communications law. He has also taught at Osgoode Hall Law School, Canada, and Loyola Law School in the United States.

Mark was a partner at Clayton Utz in Melbourne for nearly 12 years until 2011, working primarily in commercial and finance law, e-business and government services.

In June 2016 he completed four and half years as Crown Counsel (Advisings) to the Victorian Attorney-General and Office of the Premier providing legal and legal policy advice and services across a wide range of subject matter including constitutional and human rights law.

In addition to his role at ICS, Mark is currently a partner in a Melbourne commercial law firm. 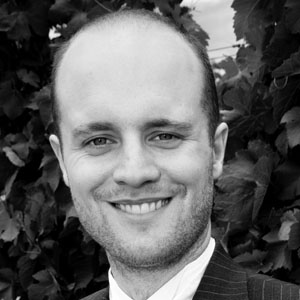 Simon Kennedy is a Research Analyst at the Institute for Civil Society. His work at the ICS involves researching and writing on state and federal policy regarding freedom of conscience, freedom of speech, and freedom of religion. He holds a PhD in the history of political thought and is investigating early modern political ideas regarding the nature and structure of political society. He holds a BA Hons (Politics) from Monash University.

Simon has previously worked in the music industry, the education sector, the Victorian Public Service and at the Parliament of Victoria. He has also lectured in political thought, and political and public theology. 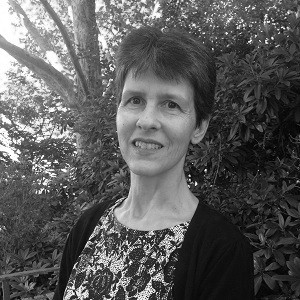 Dr Sharon Rodrick is a Research Analyst at the Institute for Civil Society. She holds a BA, LLB (Hons) (Melb), LLM (Melb), PhD (Monash) and Graduate Diploma in Christian Studies (Australian College of Theology). Sharon has worked as a teaching and research academic for over 25 years, specialising in media law, freedom of the media and property law. She has co-authored a textbook in media law and is published on privacy law, open justice and restrictions on journalists and reporting.

She has a longstanding interest in freedom of expression and legal limitations on it and in the protection of freedom of religion in our society.

Send us an email